. Released in multiple volumes it is an ongoing e-serial.  Leo Gold, cultured, half-Italian heir apparent to the nefarious Boston, Gold crime family, has no idea Raisa Gordon is a vice detective when he falls for her. The FBI use the opportunity to place her undercover as romantic bait to infiltrate the Gold operation. Trouble is Raisa finds him impossible to resist, especially as he has an uncanny understanding of her long hidden, dark need for domination and discipline. In this scene Leo has just informed her in graphic details of his intentions towards her.  Outwardly managing to keep her cool she makes her escape to the restroom to cope with the overwhelming desire.  Catching her just as she climaxes, he insists she admit to her feelings.  She does but claims she has no desire to act on them: 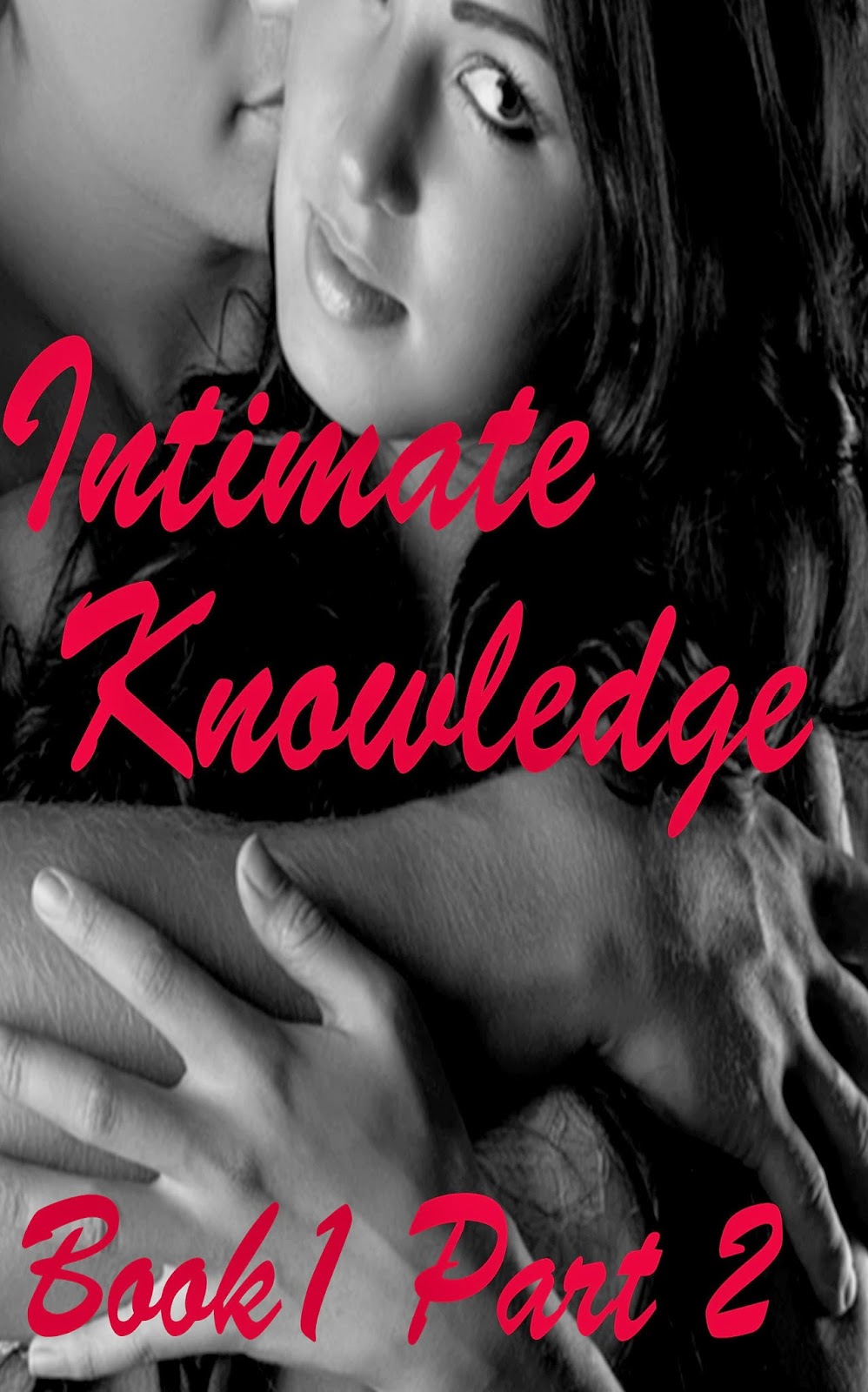 “Why do you think I am in here, playing with myself?”

Welcome to Wip It Up Wednesday. I'm sharing from the draft of my WIP today A Sure Thing - the second in my western romance se... 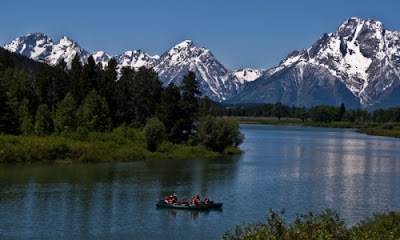